My name is Lucero Limas and I just joined the Latinitas family about a month ago. I have been apart of a workshop and have an after-school club. In this short time that I've had with the organization, I have become more humbled. Before I get into my month experience, I would like to just share a little about myself.

I'm a dual major student in Biology and Psychology at The University of Texas at El Paso, and I aspire to be an Army Trauma Doctor. I'm… As a child, nothing fascinated me more as seeing these individuals covered in colorful feathers and beaded outfits dance around my grandmothers front yard. One of my favorite memories of all time, the first time I saw this… 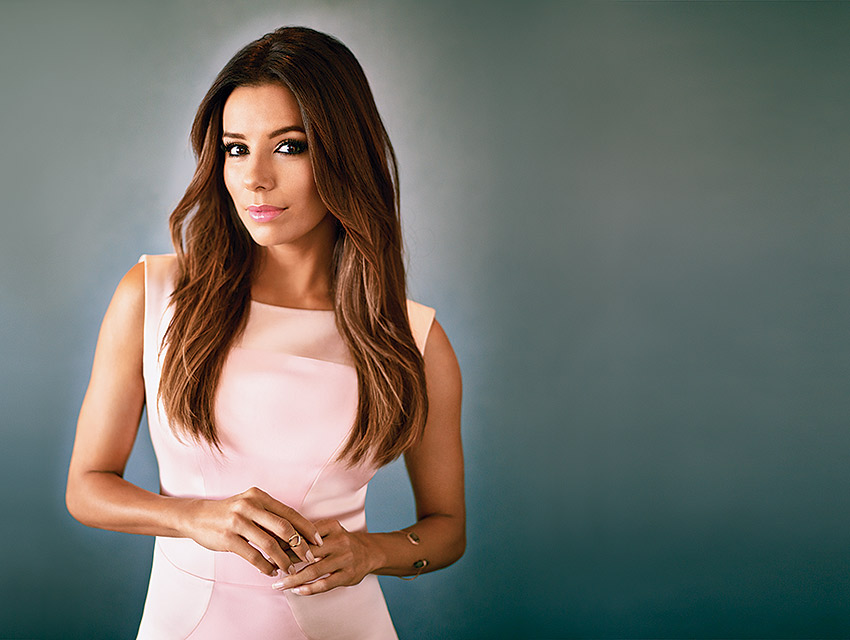 Eva Longoria is a leading Latina feminist in my eyes. Eva was born on March 15, 1975 in Corpus Christi, Texas. She is the youngest of four sisters who earned a Bachelor’s degree in kinesiology, while appearing in college plays. In March 1998, Longoria won the Miss Corpus Christi beauty pageant, which gave her the…

#3- I get my confidence from these 3 amazing women! As my grandmother once told me,…

#2- Bienvenido a Mexico -how my culture has shaped my identity I believe I have the great privilege of living in a border city where all I literally have to do to go to another country is walk over a bridge. A concept that many around the world don't understand, people in my community often see coming and going between two countries on a daily basis as something just part of everyday life. While many cross…

How did your culture or language influence your identity?

Being a part of both the Hispanic and American culture has both opened many opportunities for me, but has also made my identity quite confusing. Some days I feel like I belong more to my Hispanic culture while other days I feel like I belong closer to my American culture. This has hindered my identity because at times I do not know where I belong best. I feel odd for being a dark skinned woman jamming out to country music because society expects me to like things that are most closely tied…

how did your culture/language influence your identity

There are many ways a person culture can change or influence there identity. Many of which help them be the person that they are now. For example for me my culture has made me more independent. As a Mexican-American i have two different cultures that influence the way i think and the way i let them guide me. Having both type of cultures helps be able to identify with who you are. For me it showed me how to be more independent and have that strong character that is needed sometimes in our…

Although born in France in 1932, when Elena turned 10, her and her family moved to Mexico and finally became a Mexican citizen in 1969. She studied both in Mexico and in the United States and became a journalist using this outlet…

Whenever I think about feminism in the Latin culture, I imagine Sandra Cisneros. Sandra Cisneros is a contemporary, Mexican-American author of novels and short-stories. Most of her stories feature insight into Latin culture. For example, she will incorporate Spanish words into English text, in a way that people who aren't familiar with Spanish can infer what the Spanish words mean.

The theme of Cisneros's writings is often how it feels to live everyday life as a Latina. In books…